Amazon Relational Database Service (Amazon RDS) makes it easy to set up, operate, and scale a relational database in the cloud.  With this value proposition in mind, customers want to leverage cloud databases such as RDS to become the ForgeRock Identity Management (IDM) repository.  This guide describes how to configure the Postgres flavor of RDS as an IDM repository. 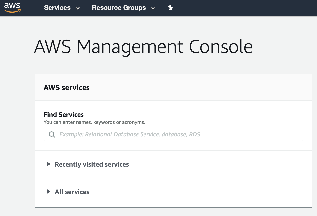 Before starting, some key configuration details are needed: 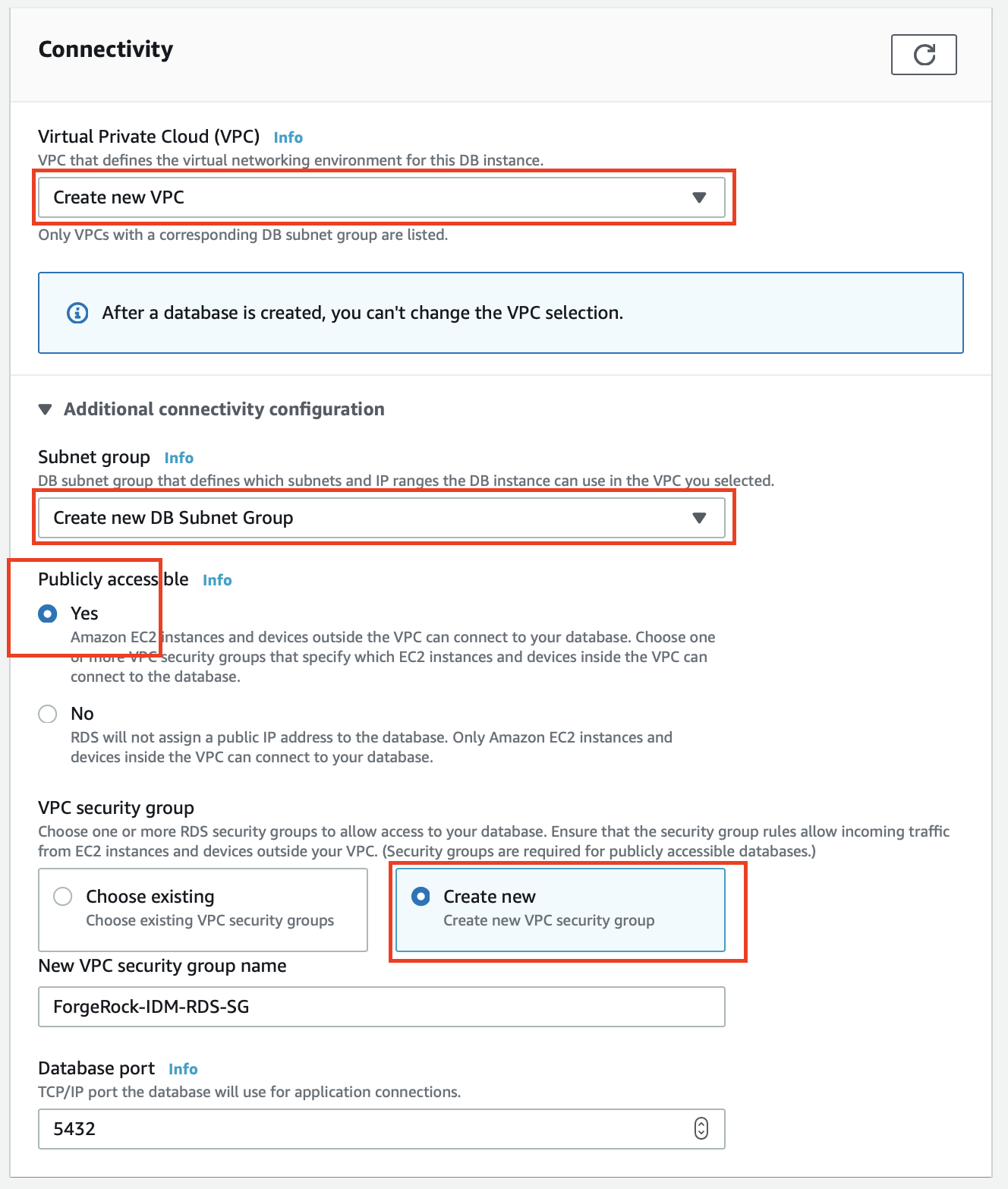 The above highlights changes from default settings.  These changes open network settings and create new security groups, VPC, subnets and to make the instance publicly available.

In production tighter control over the network may be desired, but the scope of this paper is not to illustrate a hardened configuration, but rather provide an easy configuration example for understanding.

In the ForgeRock Installation Guide regarding the topic of Postgres repository configuration, there is a step that details how to setup security related to client connections.  This step details how to edit the Postgres client authentication configuration file, pg_hba.conf.  This step can be ignored, as it cannot be performed against the AWS RDS service.  The functional equivalent is to setup an AWS Security Group configuration that allows remote clients (Identity Management process) to connect.

For reference of the security model that involves Security Groups and VPCs: 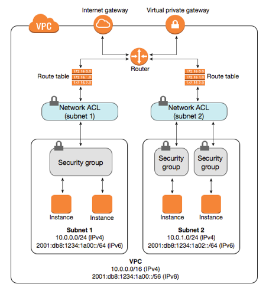 To test network connectivity:  From the environment that ForgeRock IDM runs:

The above command will prove connectivity into the AWS RDS instance of Postgres from the IDM environment.   As shown in the response there will be a status of time taken to test the connection, or instead of output there will be a timeout.  A timeout means something in network needs to be debugged.

There exist some RDS nuances, that require modification to the createuser.psql script from the standard Postgres configuration.

Create a new file to use in place of the createuser.pgsql.  Call the new file create-user-aws-rds.pgsql and edit as below.

After this runs a new user called openidm will exist and in Postgres and can now be used the execute the remaining scripts.

Complete steps for Postgres as an IDM repository

From this point the steps in the ForgeRock Installation Guide regarding the topic of Postgres as a repository can be completed as prescribed.

In summary the two details that change from the guide are:

The remaining steps detailed here: https://backstage.forgerock.com/docs/idm/6.5/install-guide/#repository-postgresql, in brief are: